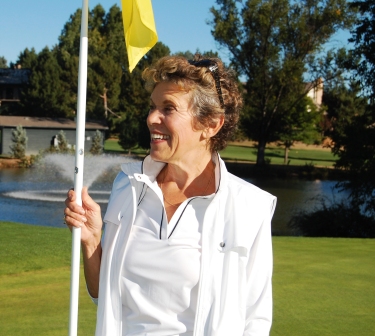 Playing golf with his dad at age 9, Phil Mickelson said “I want to win that tournament.” On February 12, 2012, his Pro Am title was in the bag.

At 81, my cousin Bernard Leff of Houston made his very first hole in one. Phil and Bernard’s attitudes about winning are the same: “Why sit on the sidelines and let everyone else make the mistakes? You can’t win if you don’t play!”

Whatever your game, vow to play more in 2012 than ever before.